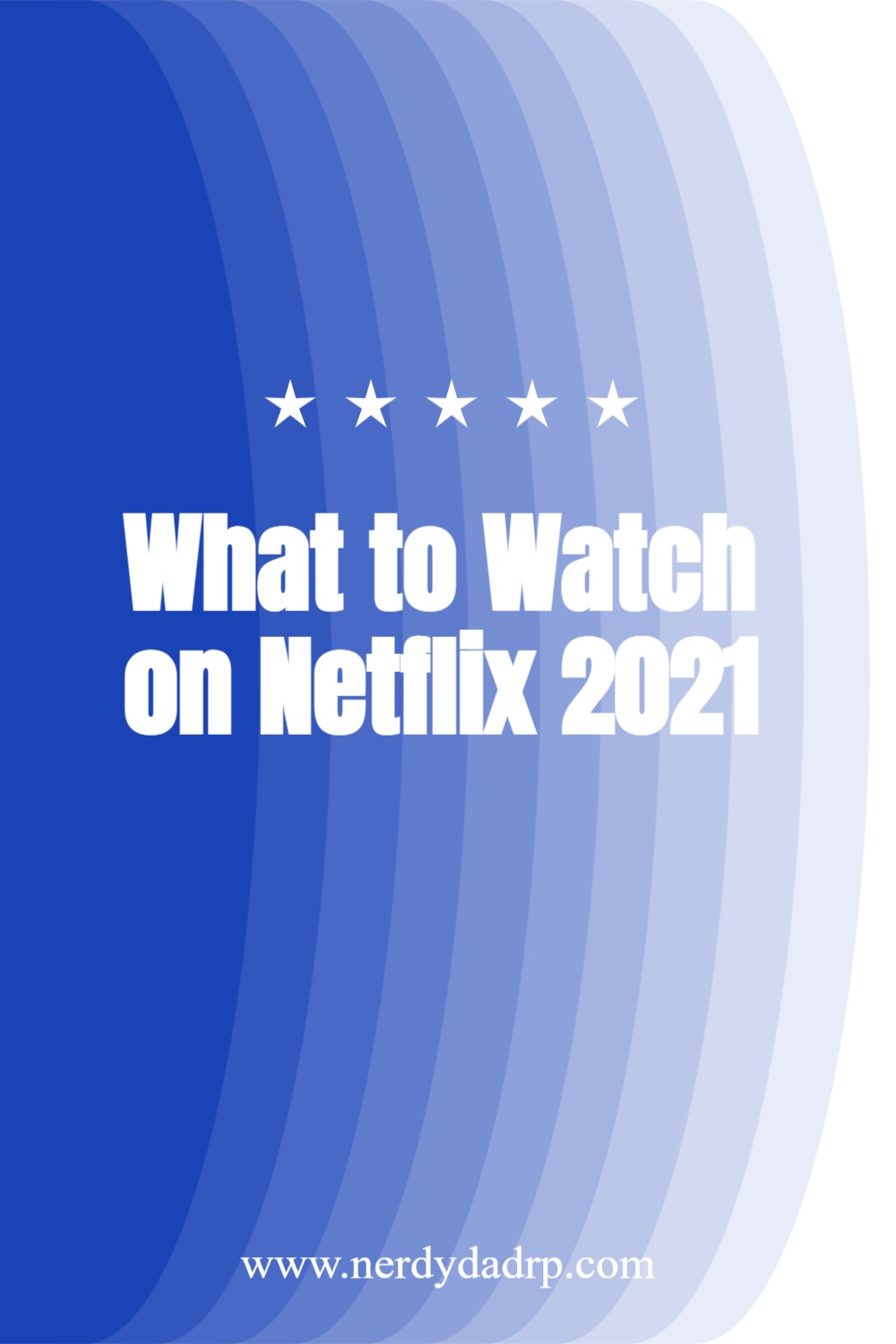 Netflix is full of amazing titles, but it can be challenging to pick out just one. There’s just too much to choose from! The hardest part about this task is narrowing down your options so you don’t end up watching something boring or, worse yet: regretting not choosing anything at all. That’s where we come in! Here are 10 Netflix movies and tv series you’ll want to watch in 2021!

Looking for recommendations? Here are 10 of the best movies and television shows on Netflix in 2021! Click To Tweet

Ready to risk it all for a shot at the big bucks? When contestants are offered the chance to compete in children’s games for a tempting prize, they quickly accept their offer. The stakes? Deadly!

In the summer of love, a killer’s bloody rampage through Shadyside turns what was supposed to be an idyllic camping trip into one high-stakes fight for survival.

Trollhunters: Rise Of The Titans

The heroes of the Trollhunters series team up to take on an epic adventure and fight for their rights in a world where magic is at play.

The film was an excellent conclusion to this action-adventure series. The battles are incredible, the visuals stunning, and it ties everything together in one enticing package that will leave you on your toes until its epic plot twist ending!

The Mitchells Vs. The Machines

The Mitchell family embark on a final road trip before college student-to-be Katie begins her new life. But when they become humanity’s last hope to stop an impending robot invasion, everything changes for everyone – especially them!

The Mitchells vs. The Machines is a heartwarming animated film that will make you laugh, cry and root for the family to save themselves from an evil robot empire!

The Locke & Key universe is expanding with Season 2’s story about three siblings who moved to their late father’s ancestral estate after being murdered. They soon discover hidden doors and keys that unlock magical powers, but this time around, there are even more secrets than before.

The final season of Lucifer is now streaming on Netflix. The devil, Tom Ellis as “Lucifer,” and his love Chloe are back for one last go-around to wrap up what they started six years ago. The surprise-filled 10 episode run will leave you thinking about fate more than ever before!

Atypical has become one of Netflix’s most popular series. The show paints an honest portrayal of the challenges faced by people with autism. In addition, it offers laughs in-between moments filled with heartache and self-discovery.

It was such a beautiful celebration for those who are different from society’s norms – let’s not forget about their achievements or how much they’ve given us in return!

Breaking Bad is an award-winning television series about Walter White, a high school chemistry teacher diagnosed with inoperable lung cancer. He becomes heavily involved in producing and selling methamphetamine due to his family’s financial struggles.

After he commits himself fully into this new life of crime, it leads him down a dark path. Sometimes everyone seems OK (but sometimes they’re not) until it all comes crashing down around them–including us viewers who were left hanging at end!

“A KNIGHT’S TALE” is an oddball comedy about a peasant-born William Thatcher (Heath Ledger) who falls in love with an exceedingly fair maiden. It’s filled with surprises that are sure to delight the viewer, including colorful characters and even more fantastic needle drops!

When the former Roman General Maximus (Russell Crowe) is betrayed and left for dead, he embarks on a journey of revenge against Emperor Commodus who murdered his family and sent him into slavery.

This epic blockbuster was released in the 2000s. It might also be one of those defining films that defined an era like “Gone with The Wind”. Gladiator received universal acclaim from critics upon release. This was due to its engaging storyline and high-quality special effects, which were uncommon back then!

We hope you’ve enjoyed this list of the top movies and TV series to watch on Netflix in 2021. As always, we want you to know that if there’s a show or movie not listed here that piques your interest, just let us know!

Can you recommend a Netflix series to watch right now? 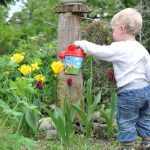 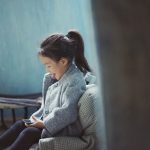 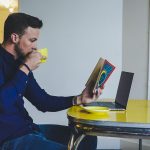 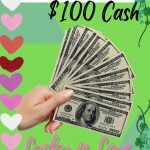 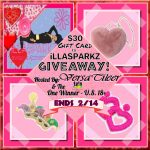 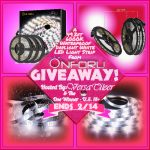 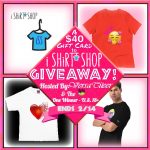 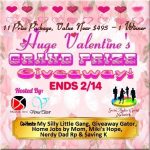 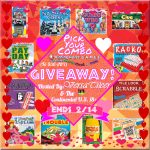 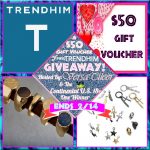 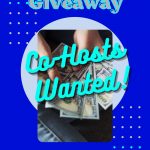 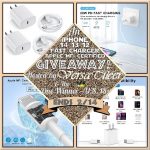 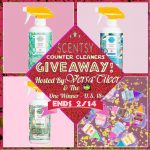 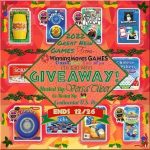 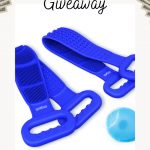